SQLCipher for Android 3.5.2 was just released, addressing two specific items since our recent Android N release. First, we have corrected an issue in which the UTF-16 encoded content was not translated correctly under a few specific situations. In a scenario where the underlying type affinity of the column of the database is TEXT, and numeric values were stored in that column, queries that returned that value and attempted to retrieve the value via getInt(…) or getDouble(…) would incorrectly translate the content, misrepresenting the stored value. This has been corrected, and tests have been added to the SQLCipher for Android test suite to track the correct behavior for the future.

The last change updates the C++ library support included within the native platform libraries, switching from the LLVM C++ static library to the STLport static library. This provides increased support on certain deployment scenarios specific to the armeabi platform. We have updated the SQLCipher for Android integration tutorial providing instructions for utilizing the latest binaries.

We are happy to announce the release of SQLCipher for Android 3.5.1. This is an urgent and mandatory upgrade for applications wishing to support Android N when it is publicly released.

This release of SQLCipher for Android incorporates several major changes to facilitate operating on Android 2.1 through Android N, supporting armeabi, armeabi-v7a, and x86 platforms. The Google Android team contacted us directly, requesting many of the changes below. These changes were mandatory to make SQLCipher for Android compatible with Android N. Below is a highlight of the changes that are included with the latest release:

There have been some significant benefits to this effort:

Instructions for installing the latest release of SQLCipher for Android can be found here.

If your previous usage of SQLCipher for Android was packaged as a zip archive that included 3 .so files per platform (i.e., libdatabase_sqlcipher.so, libsqlcipher_android.so, and libstlport_shared.so), you should remove all of those. Our new packaging will only include one .so file (i.e., libsqlcipher.so) for each native platform. In addition to the different native libraries, you should also remove the ICU zip file (i.e., icudt46l.zip) previously included within the assets directory of your application.

Having different version schemes for our client libraries introduced confusion around a given library supporting a specific file format associated with a given SQLCipher core release. We may make changes to the upstream client library specific to SQLCipher integration and need a means of conveying that. To address this, we will utilize the X.Y.Z version scheme, for both SQLCipher core and client libraries, however we are adjusting the rules associated with the various version segments to properly align with our domain.

We plan to adopt this scheme going forward as we release new and updated client libraries with the aim of simplifying and consildating the versioning schemes across our libraries.

Today we’re happy to announce the release of Codebook 3.1.0 for iPhone and iPad, featuring a new iOS App Extension, Find in Codebook, allowing you to securely lookup your Codebook records from Mobile Safari and fill out forms on the web. The option is disabled by default, you need to launch the new app once and sign in to make it available. Here it is in action:

Find in Codebook Demo from Zetetic on Vimeo.

Read on below for step-by-step instructions for setting up Find in Codebook.

This update also introduces an additional password generation option – Diceware. Diceware is a method of creating strong, random, yet easy to remember passphrases: 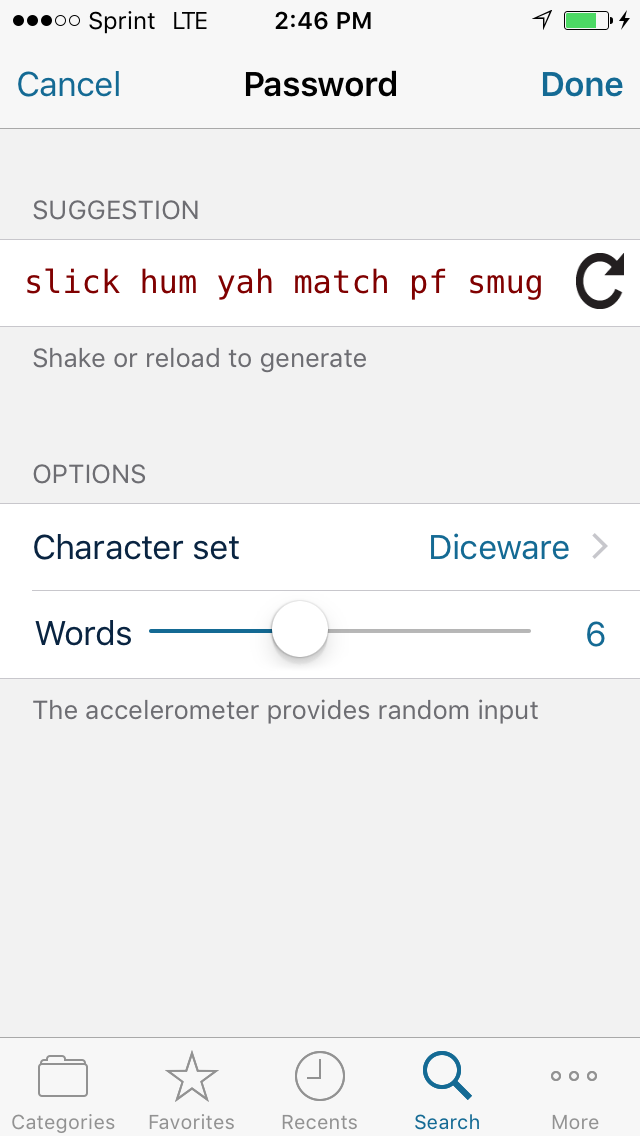 Version 3.1.0 is available now in the iOS App Store: 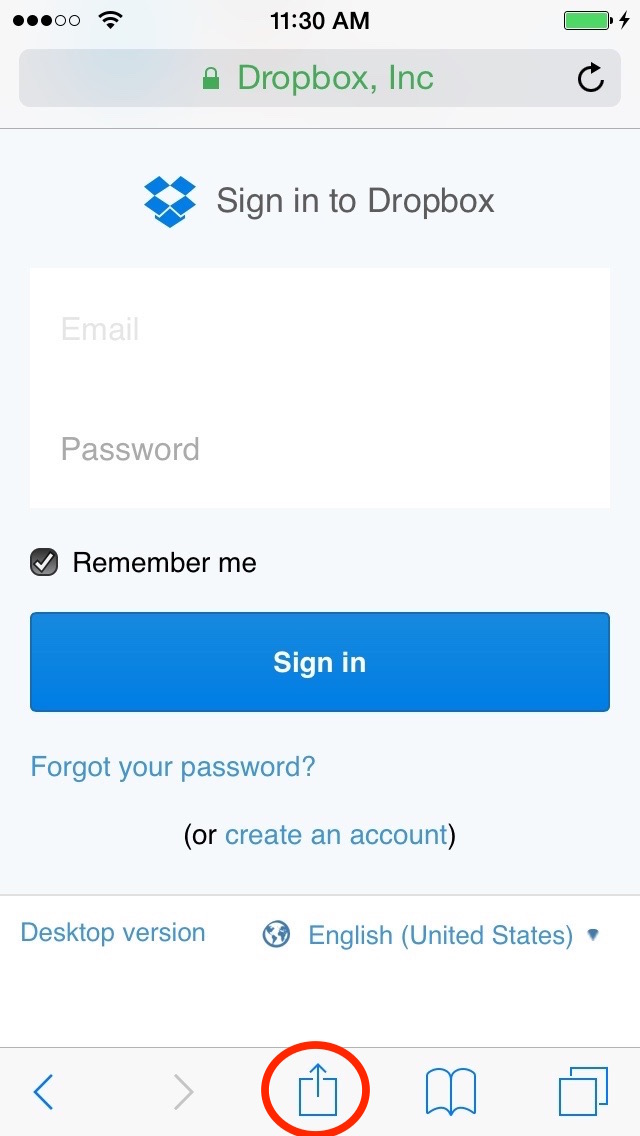 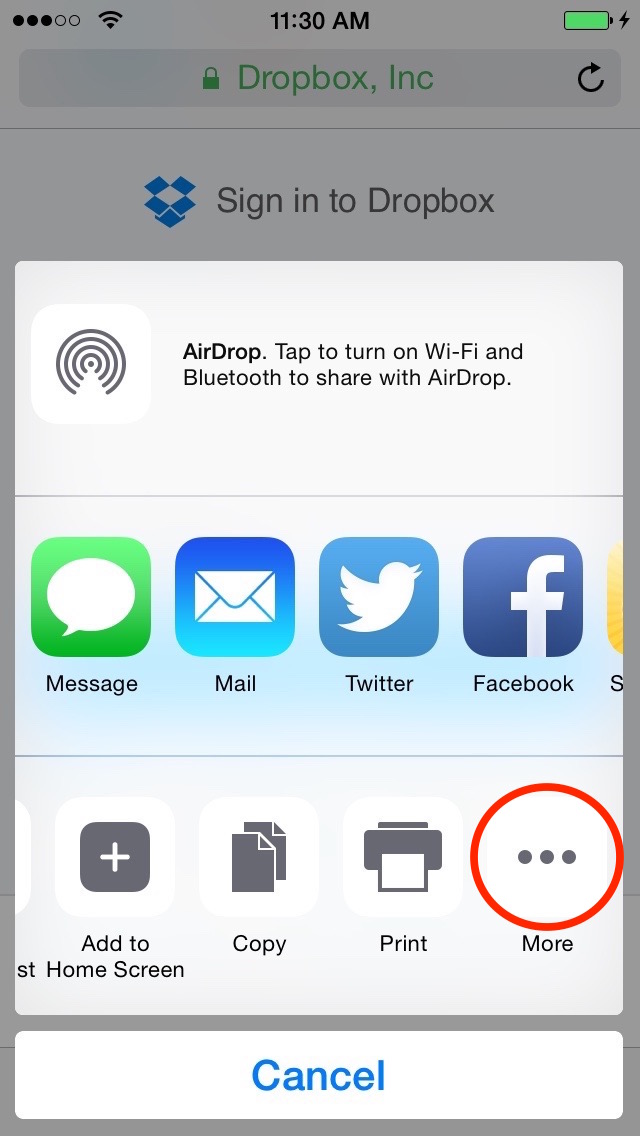 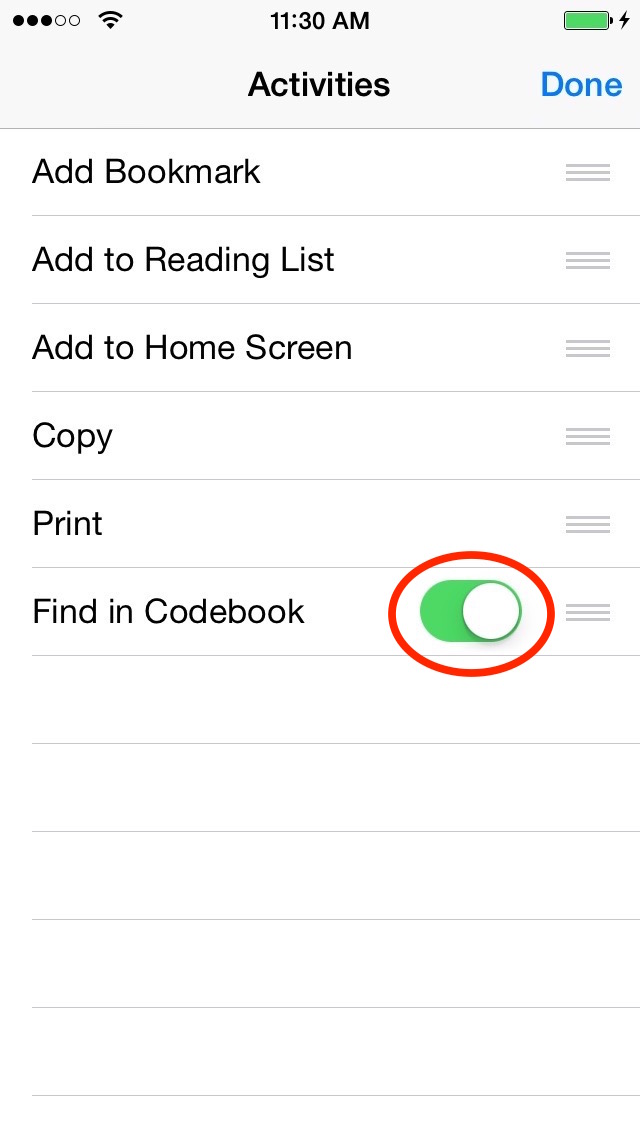 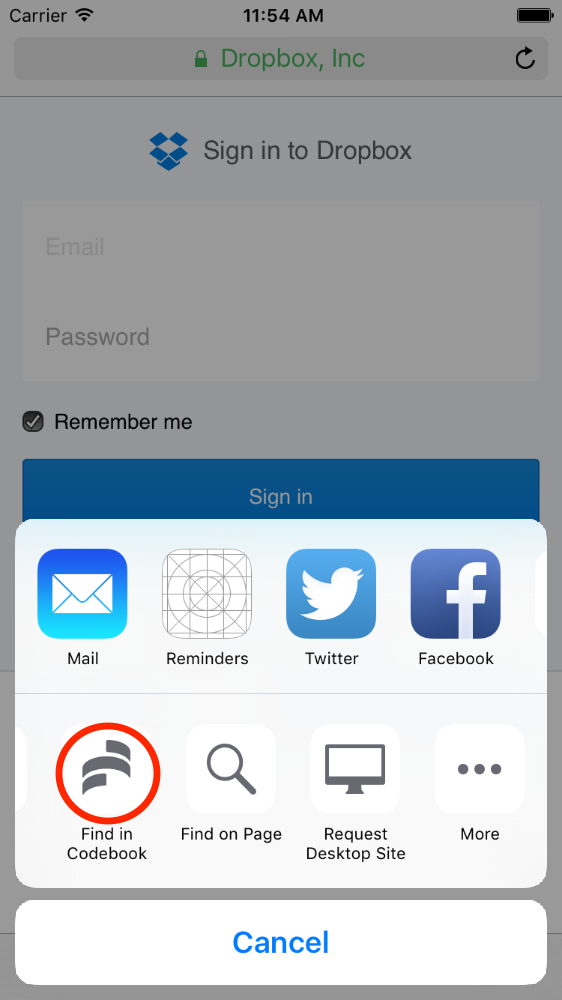 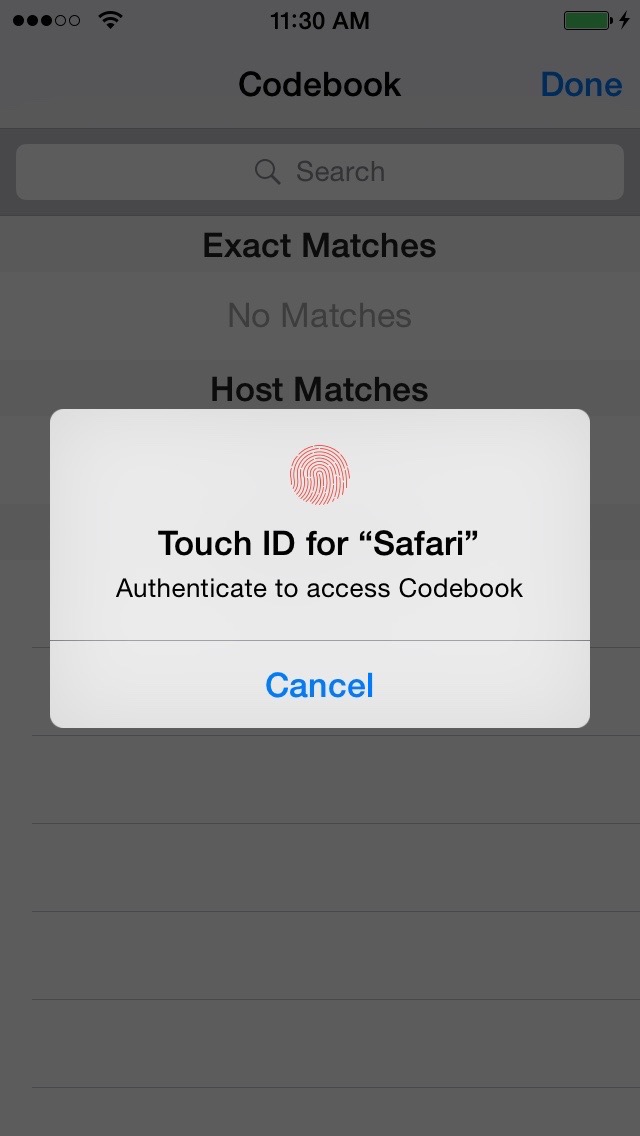 The results list is broken up into 3 different sections:

We recommend entering the full website into the “Website” field of the entry, so that when you visit the login page, the correct result will show up under “Exact Matches” 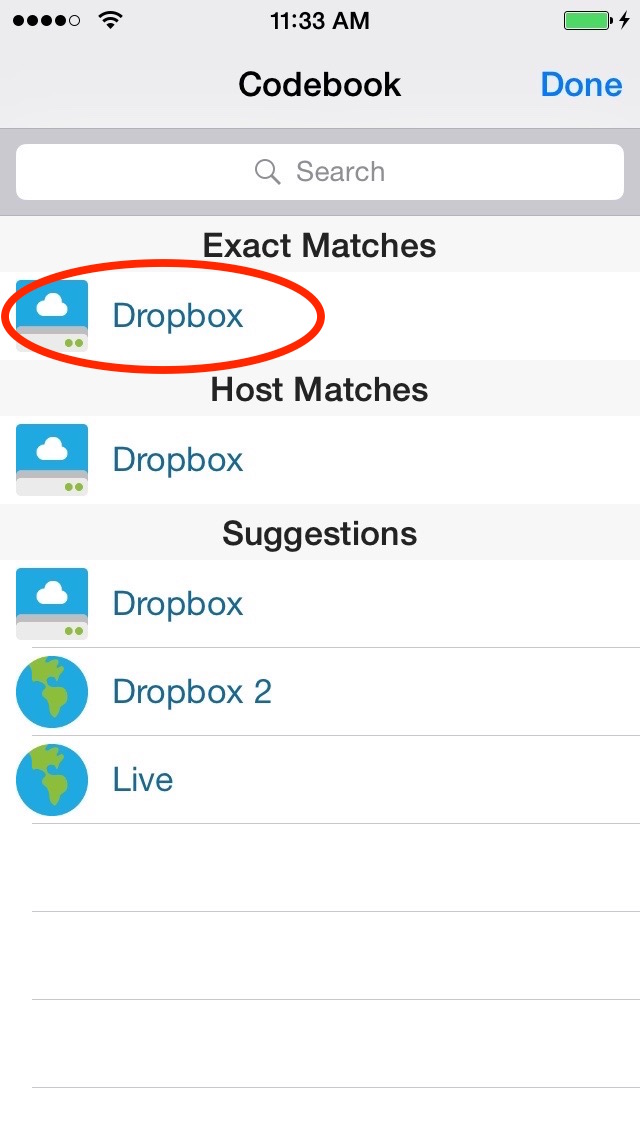 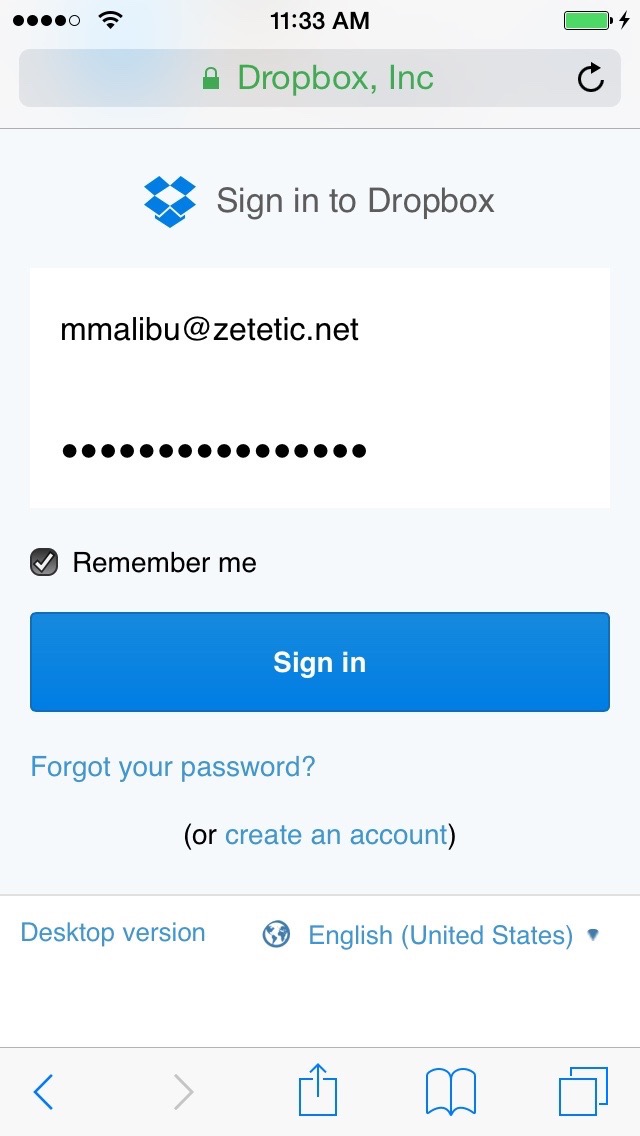 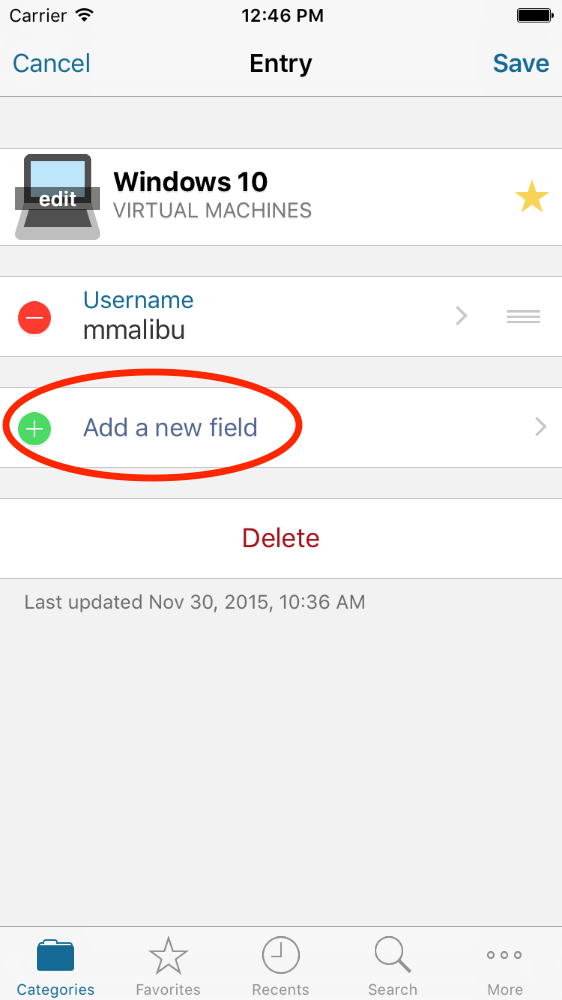 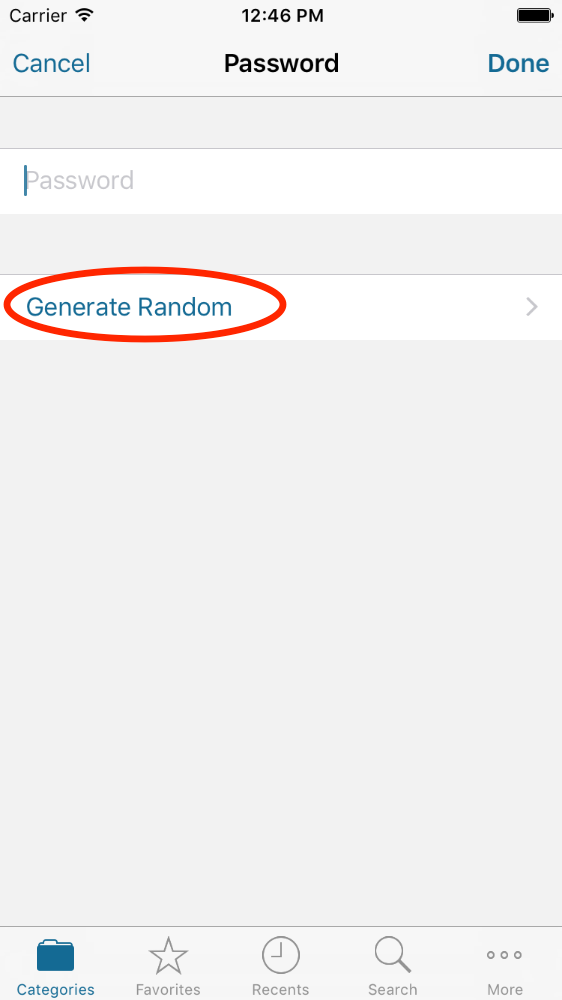 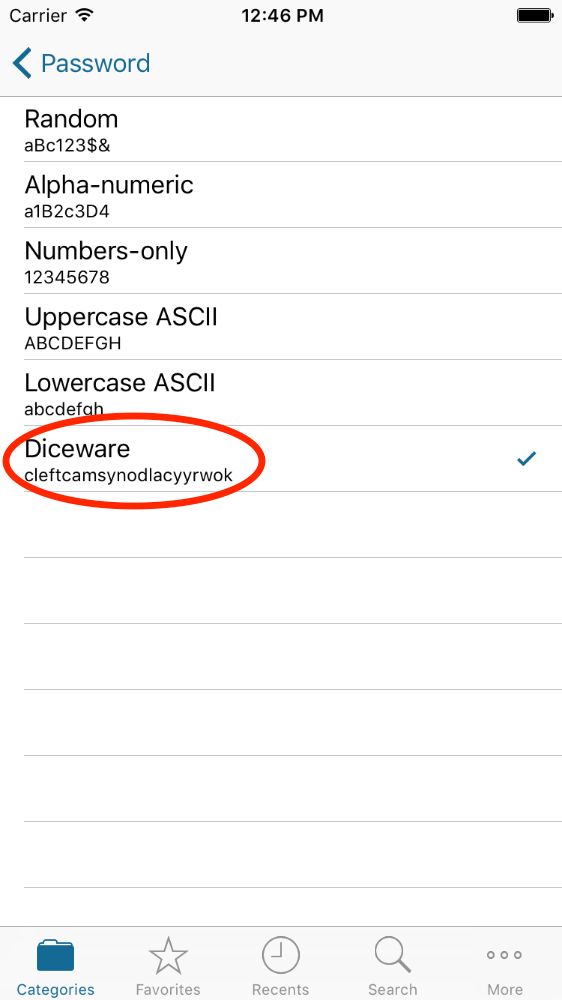 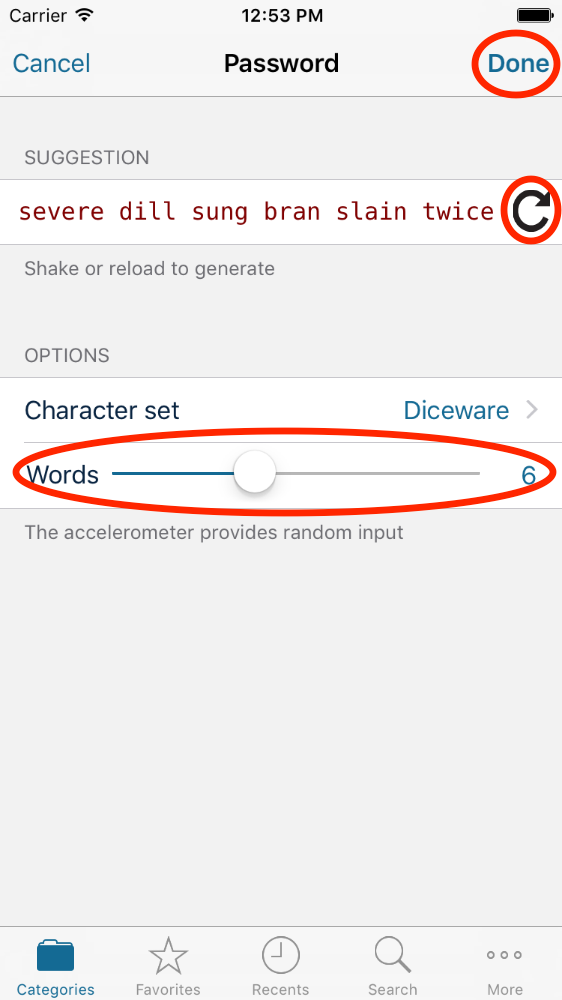 We are happy to announce a new release of SQLCipher, version 3.4.0. This release is based upon the upstream version of SQLite 3.11.0, which includes significant performance optimizations to SQLite, you may see up to a 22% performance improvement over the previous version for the same operations.

There are few new features we would like to draw attention to:

JSON support is a relatively new feature included within SQLite as an extension called json1. The json1 extension includes a set of scalar functions for composing, extracting, and manipulating JSON content - a very welcome addition for applications that often interface with JSON.

SQLCipher has long included support for both FTS3, and FTS4, the full-text search facility provided by SQLite. With the 3.4.0 release, we have also included FTS5 support which address issues that could not be fixed in FTS4 without breaking backward compatibility. A few highlights of FTS5 include:

The client libraries found in SQLCipher for Windows Phone and SQLCipher for Windows Runtime have been updated, continuing our transition from sqlite-net to the PCL compatible version based on SQLite.Net-PCL. Upgrading existing applications is rather seamless, requiring minimal code changes generally localized to how the connection to the database is made. The addition of PCL support allows for sharing much of the data model source code, minimizing duplication across platforms.

There are two PRAGMA updates that have been included in SQLCipher 3.4.0. First, we have deprecated the setter PRAGMA for manipulating the cipher used at runtime. Currently, you can still adjust the cipher used, on crypto providers that support switching, however this will return an error state and will be removed in a future release. We have added a new PRAGMA, PRAGMA cipher_provider_version that will provide the version of the crypto provider that was compiled within SQLCipher if available, this information will only be available following the keying of a database.

We are now offering commercial builds of SQLCipher targeting Apple WatchKit supporting i386, armv7k, x86_64, allowing you to further secure databases stored on the Apple Watch. ⌚

SQLCipher in source format is directly available here. The community edition of SQLCipher for Android is available via AAR packaging using the following line:

Updates to commercial builds are available now. Information regarding the purchase of both commercial and enterprise offerings of SQLCipher can be found here. The 3.4.0 version of SQLCipher includes many new, exciting features we are excited to share with you. Please give it a spin!