Hey everyone, we have some very exciting news to share with all iOS and Android users in France: We are once again selling our well known password manager and note taker Codebook in the French iTunes App Store and the French Google Play Store! 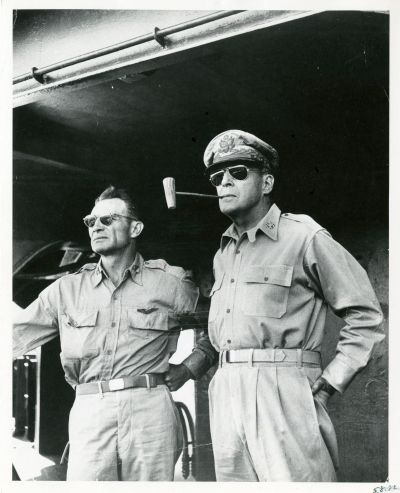 It has been about 4 years since we had to stop selling Codebook (named STRIP at that time, Strip on your iPhone’s home screen) due to French laws regarding the selling of encryption software but we recently received approval to start selling our software in France again and we are really excited.

Upgrading from Version 1 to Version 3

Our existing customers in France stopped receiving iOS updates around version 1.6, and the current version is 3.1. We have tested the upgrade from the old STRIP versions to the new Codebook versions and there do not appear to be any issues. However, we recommend that you first backup your device to iTunes or iCloud or use the Sync feature to sync your data with a Dropbox account.

STRIP was renamed to Codebook and it has a new icon on your iOS home screen:

If you currently get automatic updates from Apple, once the app is released in France, it will automatically update the current STRIP app to Codebook and replace the icon on your home screen. If you leave this setting on and notice that your STRIP icon is gone and you now see a new Codebook icon, this is OK, DO NOT delete it as this is the new version of STRIP. You can login with the same password you have been using for STRIP and all your data should be intact.

While We Were Away

There have been quite a few other changes to Codebook for iOS since version 1.6. A modern interface, fixes and improvements, and lots of new features. We’ve also created ports of Codebook for Android, macOS, and Windows, making your passwords available on other devices you use.

An incomplete listing of new features and improvements:

Please contact us at support@zetetic.net if you have any questions. You can visit our original announcement of the change from STRIP to Codebook to learn more about the transition.